thinkingParticle ekspert Bulgaria's Hristo Velev of Bottleship VFX ....finally, we have him here for you.

Thank you Hristo for making out this time from your tight schedule at Bottleship VFX to share with cebas Visual Technology and our VFX community, both novice and expert, some of the astounding work you have done with thinkingParticles 6.0. Please say a few words about yourself... 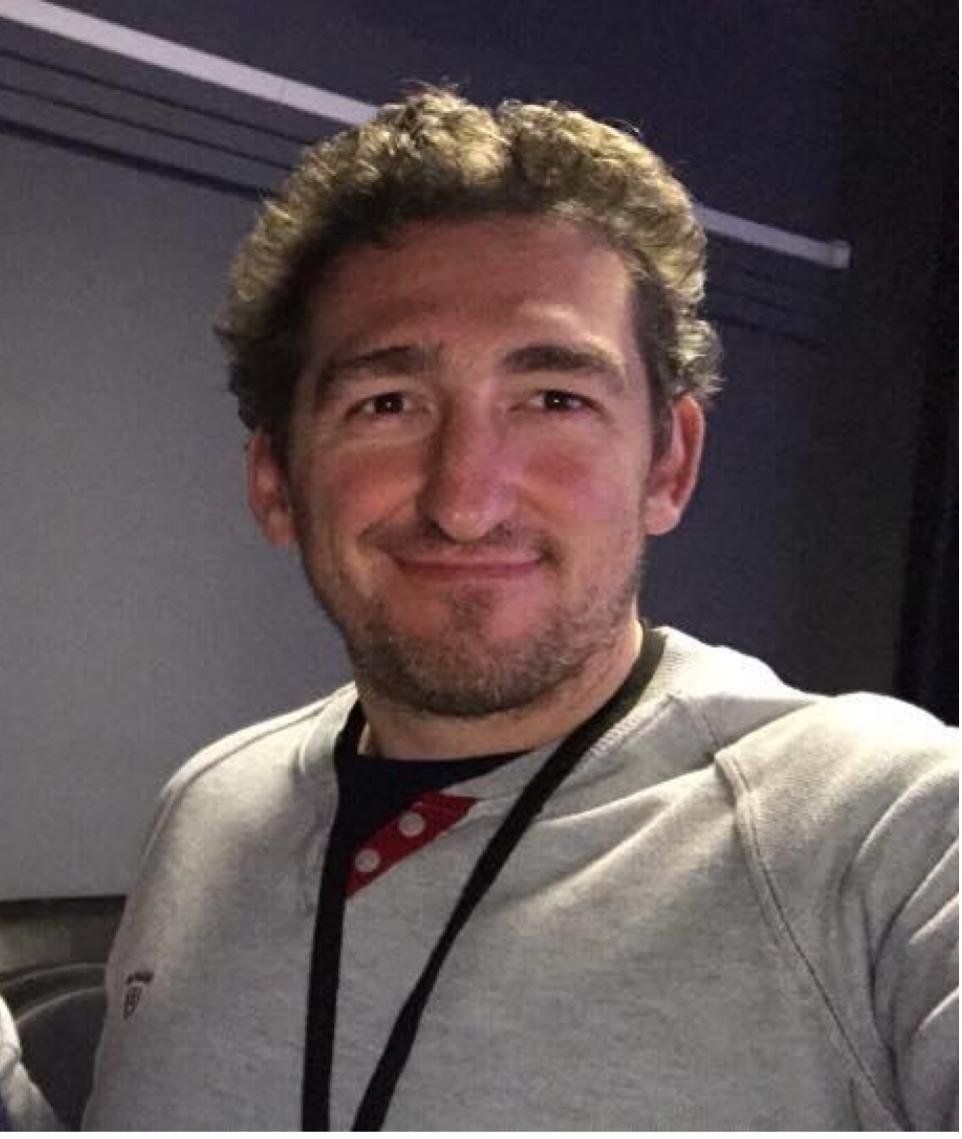 I’m Hristo Velev, I’m a FX lead and a managing director in the company I run together with my partner, Martin Naydenski, in Sofia, Bulgaria, called Bottleship VFX (http://bottleshipvfx.com). It’s a destruction/dynamics specialized boutique where we apply all we learned over our FX careers, and get to grow in a direction we feel most passionate about.

Cebas: Hristo, we hear that you are the FX artist for an upcoming movie. It certainly piques our interest as to the FX that you will be doing with thinkingParticles6 on this movie - could you tell us a little?

I’m not at liberty to discuss projects in development, but you can be sure we’re leveraging all of the TP greatness currently. The recently introduced multidynamics with its handling of soft bodies, cloth, SPH liquids and splines/ropes are very helpful in adding complexity to big destruction shots.

Cebas: Hristo, you have done a long list of acclaimed movie FX for Hollywood as can be seen on IMDB.com. Which were the ones you would best described as giving you the best FX with cebas Visual Technology's thinkingParticles inclusive?

Every single one! I don’t think there was ever a project for me that didn’t involve heavy thinkingParticles work. Most times it connects to other types of effects and software, like FumeFX, Krakatoa, Naiad etc, but TP is one of the things that’s always there. A testament of how a versatile platform it is.

Cebas: which were the shots on a favourite FX movie you worked on, that you felt a gush of ‘wow’, because the TP FX had translated well onto the big screen and exceeded your expectation?

Off the top of my head - I’d say the airship crash in Sucker Punch, and the house destruction in Iron Man 3 are the ones I’ve done work I’m happiest with - as far as my work goes :) The complexity in these came out very nicely, with the help of the great layering and caching features of TP.

Cebas: could you give us some insight on how you created those FX with thinkingParticles?

Both use low resolution cages of jointed particles that allow large scale motion and deformations. In the case of the airship scene, this was driving the skeleton of the airship, followed by material ‘cloth’ attached as a next step. It would be fun to try that stunt again nowadays, with the newly introduced cloth in TP6!

In the house destruction scenario - the cage was driving a mosaic of further simulations that got released from the cage in interesting moments, and went into separate sims from there. Procedural physics allowed me to build a very dense and complex puzzle from all the sims with little development time.

Cebas: what was the most difficult FX to date and how did you solve it?

At this point individual FX pieces aren’t too challenging - it’s the big structure that is combining all of them, coming up with that construction, maintaining it over the whole production and getting it to the desired goal, that’s the challenge. Thankfully thinkingParticles is one of the tools better engineered to handle complexity, so we can’t complain!

Cebas: how did cebas software integrate into your production pipeline? How straightforward was it?

With cebas' thinkingParticles, it’s quite cool. It’s living in a nice compact node that can be thrown between scenes. Blackboxes with basic building block setups can be easily shared between artists over the network or Dropbox. communication with the other parts of Max or the outside world is easy, with the tools to get geometry in TP and export it. There are some holes left - like VRayRT not supporting TP yet, but not too many of these.

Cebas: what is your wishlist for cebas software that it's not currently doing for you?

I’d say a revamp of the cache system to make it more transparent - it’s been discussed at length. Also, getting fields/FLIP into thinkingParticles would be awesome.

Cebas: what new projects can we expect from you in the future (if you're able to tell us).

We’re really busy! As you know, it takes some time until you can show current work, but it’s coming - stay tuned!

Hristo, cebas Visual Technology and community of users would like to say a heartfelt, big 'thank you' for sharing this with us and for all the hard work and amazing creative that Bottleship VFX has come up with over the years for the film industry.